Welcome to Our Online Catalog

Are you new to Peripole.com? If so, register with us now to enjoy online discounts. Register Now

Already registered? It's good to see you again. Log In

Mandé is a family of ethnic groups of in which Mandé languages are spoken. Located chiefly in , , , and , Mandé people have beautiful tribal and musical cultures rich in tradition, but also with modern adaptations. 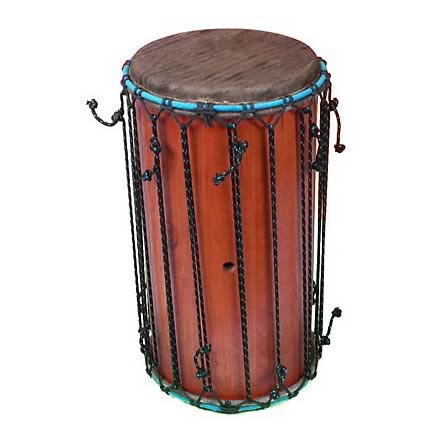 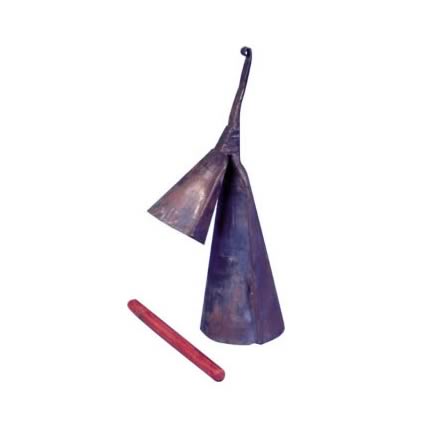 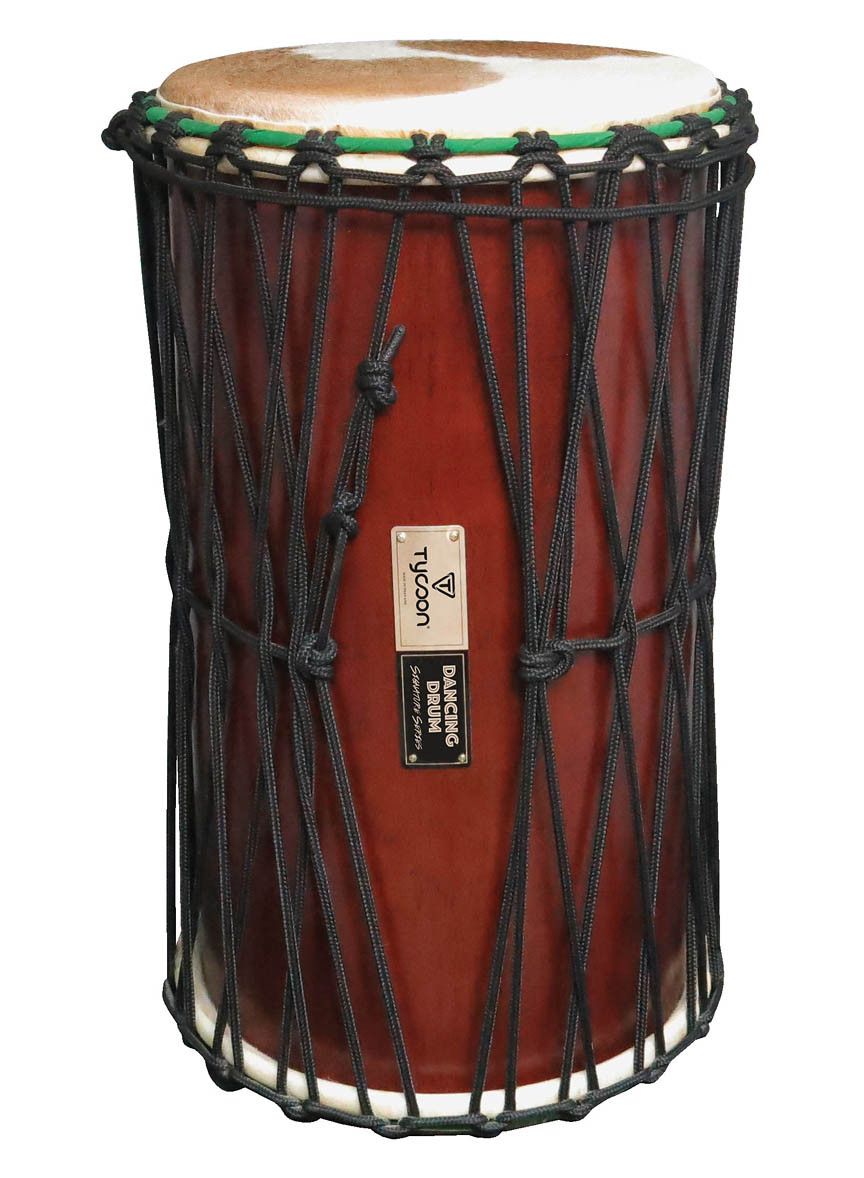 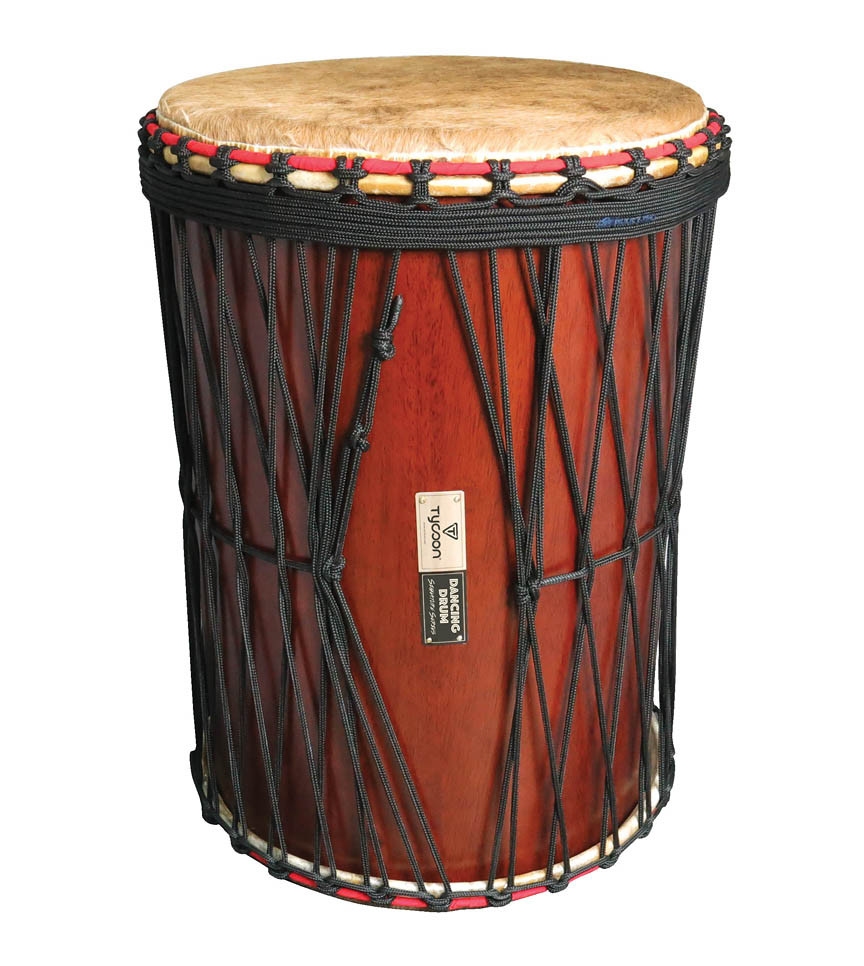 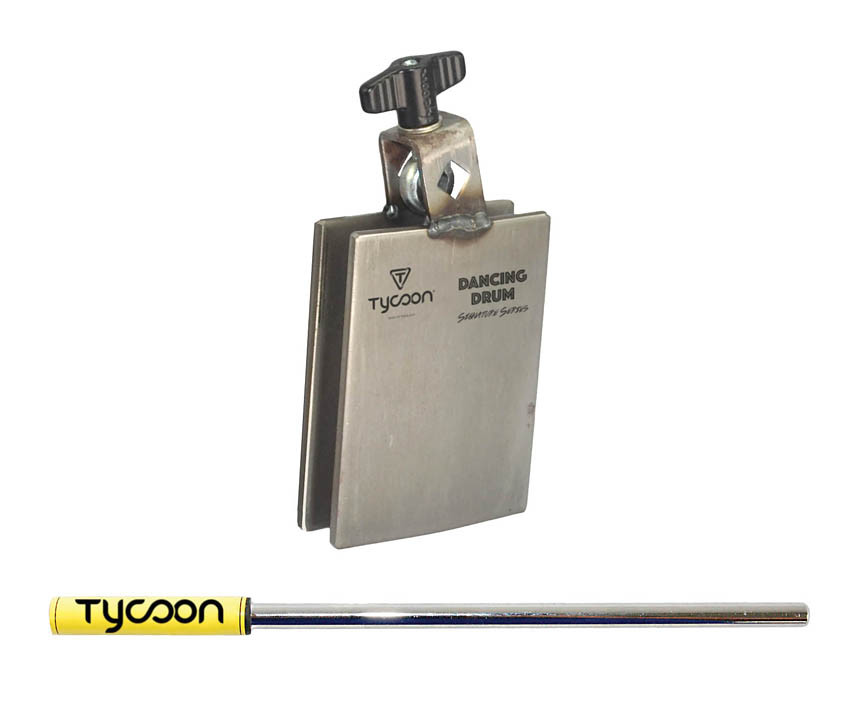 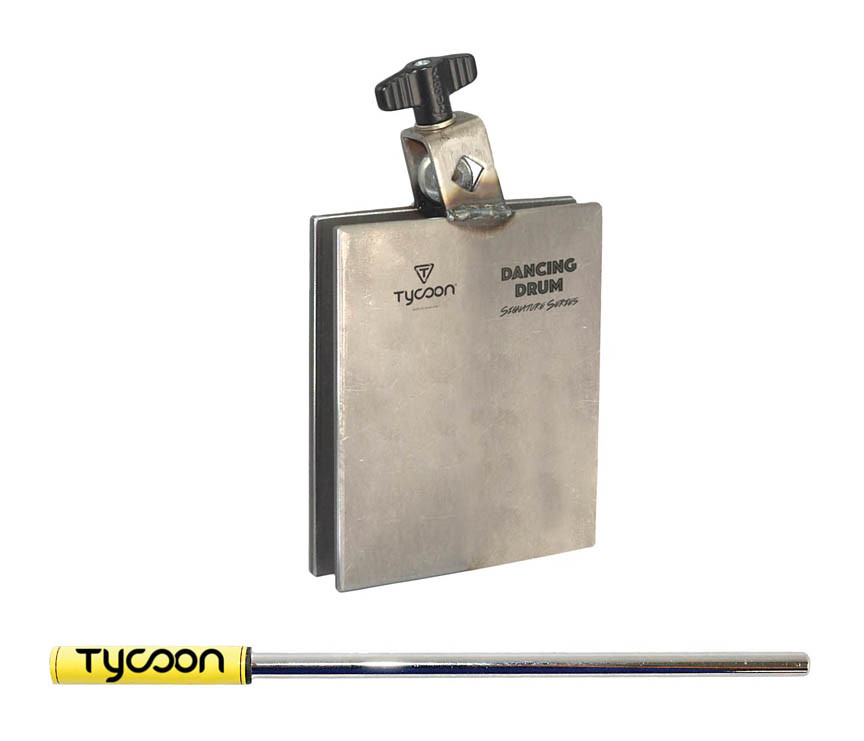 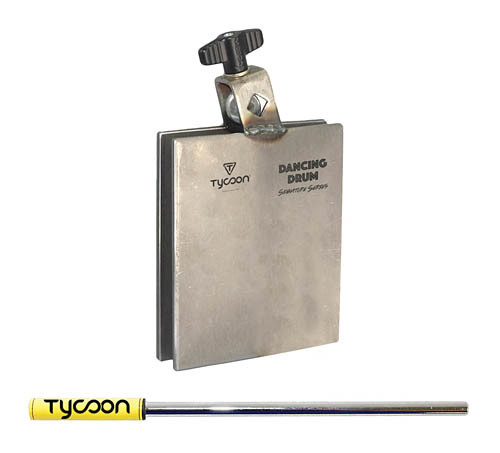 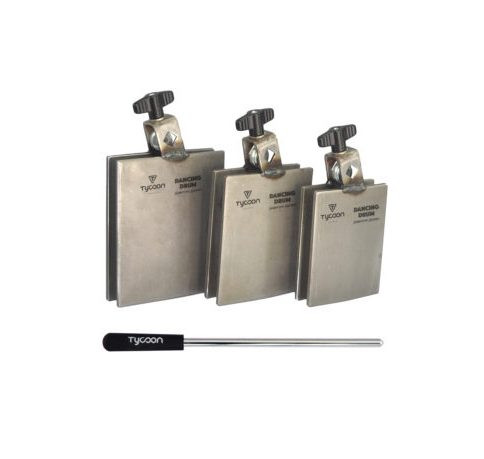 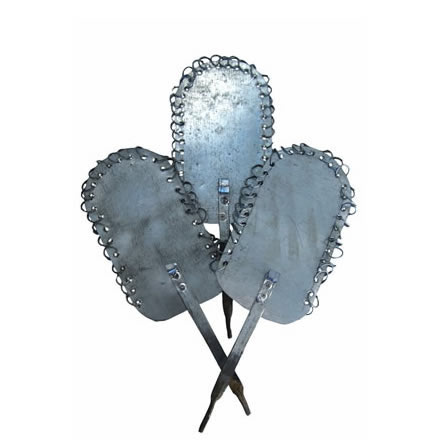 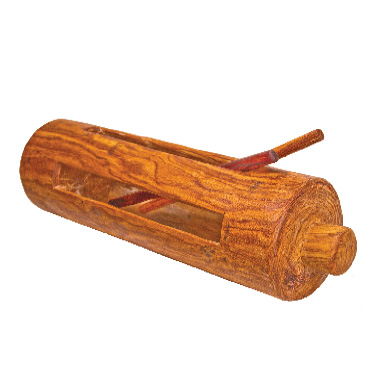 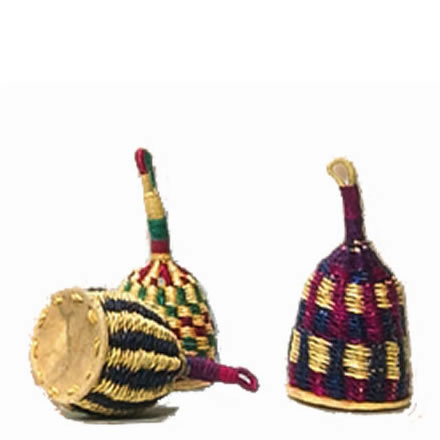 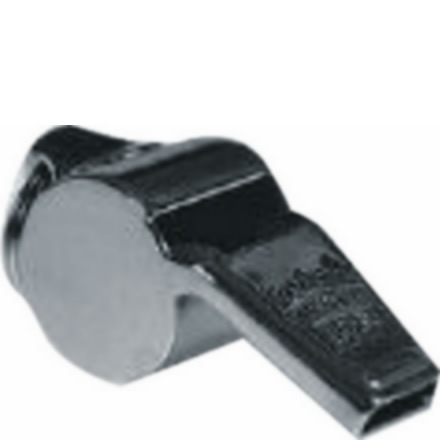 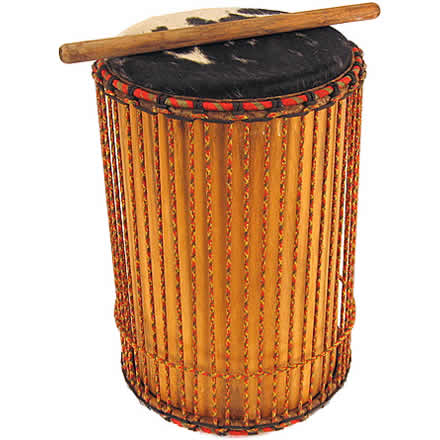 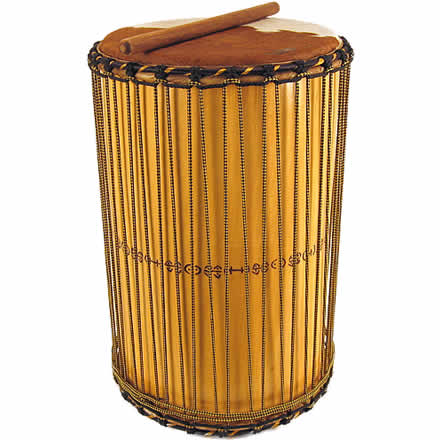 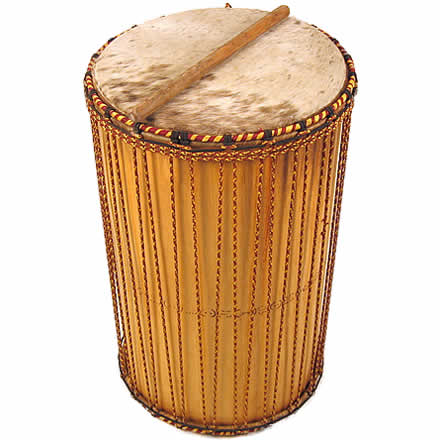 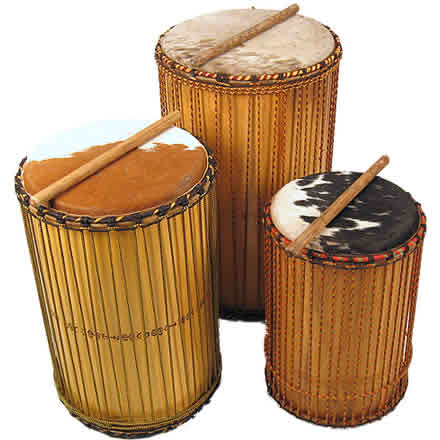 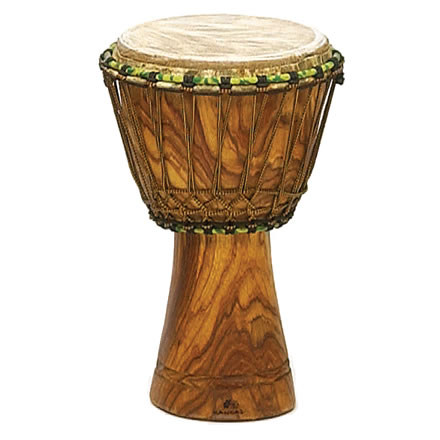 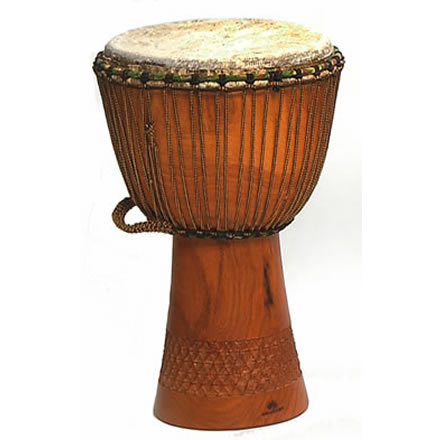 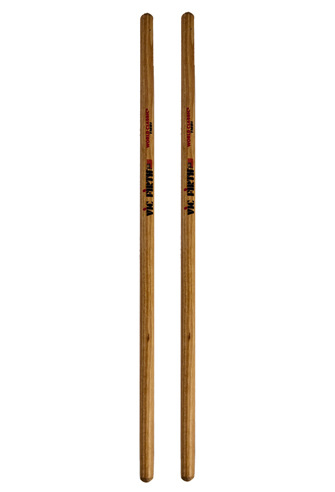