Welcome to Our Online Catalog

Are you new to Peripole.com? If so, register with us now to enjoy online discounts. Register Now

Already registered? It's good to see you again. Log In 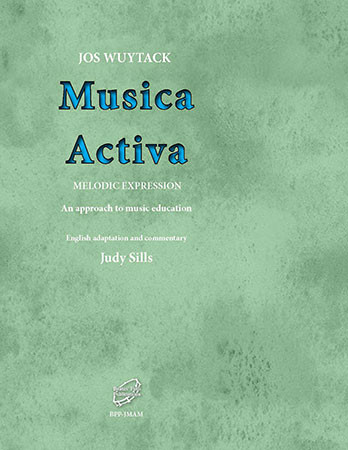 This is an adaptation of Jos Wuytack's Musica Viva 2 - Expression rythmique, first published in French in 1982 and focuses on the element of rhythm within the pedagogical framework of the Active Method, based on the principles of Carl Orff, Contents include: The ABCs of the Orff; Pedagogy Notes for Teachers; Verbal Expression; Speech Choir; Rhythmic Imitation; Rhythmic Canon; Question and Answer Technique; Rhythmic Rondo; Ostinato; Rhythmic Reading Games; Rhythmic Creativity; Movement. A must have for anyone using the Orff approach.